The story behind Pretty Curly Girl

The person behind the company: Hanan - owner and founder - born and raised in the Netherlands with Moroccan roots.

Background
I studied law and became a lawyer. After some years as a lawyer I decided it was time for a change and I applied for a HR position. I worked for almost 9 years for an Oil & Gas company as a HR Business Partner with employment law as my expertise. I have always had my own company next to my fulltime job, as I loved to be an entrepeneur and to create new things. I Started in 2009 with selling the dermaroller online which was a huge succes. Then in 2012 I developed Pretty Skin Cosmetics. It was also a succes, but I never was able to say goodbye to my fulltime day HR & Legal job. Until after having my daughter in 2018. I decided to developed Pretty Curly Girl Products.
I followed my passion, quitte my job and now I run my own International Curly Company, with more than 100 retailers worldwide. Follow your dreams my pretty curly girls.

High quality ingredients, made in the Netherlands, CG approved, Vegan Friendly, Cruelty Free and so much more. After the launch it was noticed very soon and talked about by so many curly girls and in a short time it has become a favorite brand in the curly community and it is the fastest growing curly brand available in more than 25 countries in just over a year. 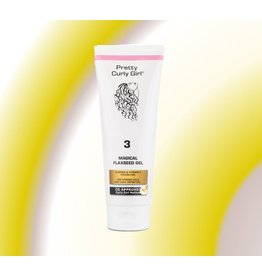 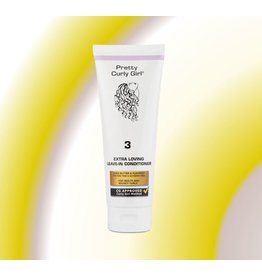 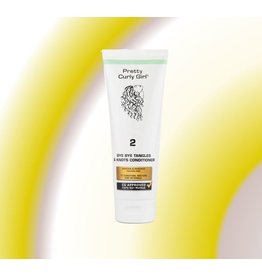 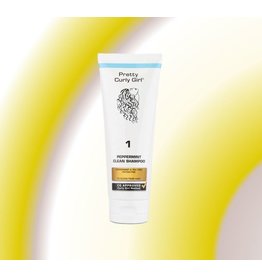 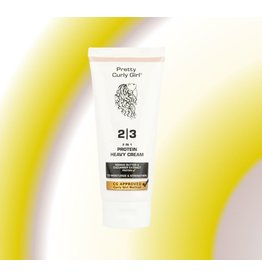 Quick view
Protein Heavy Cream 2in1
CHF24,10
Not yet rated
Add to cart 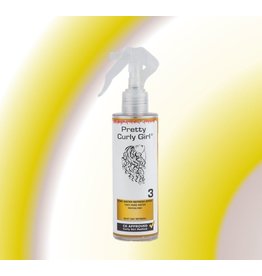 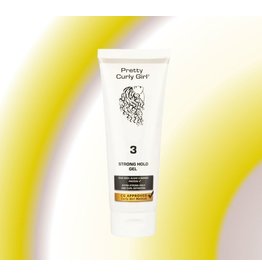 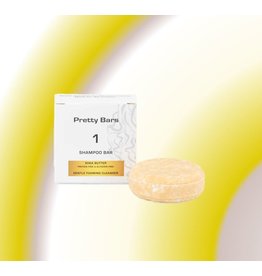 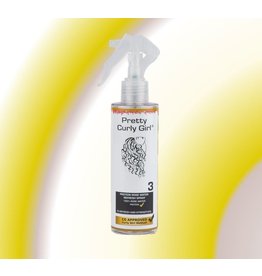 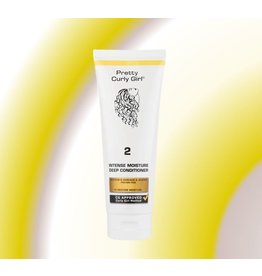 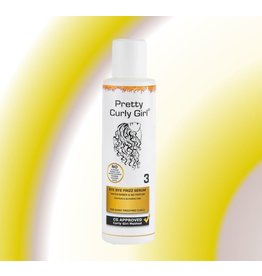 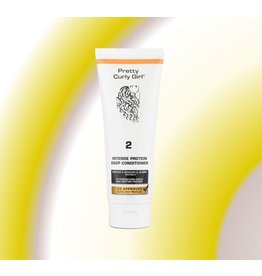 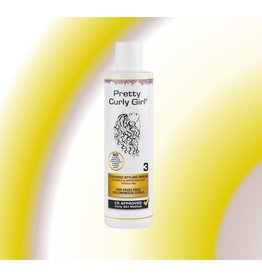 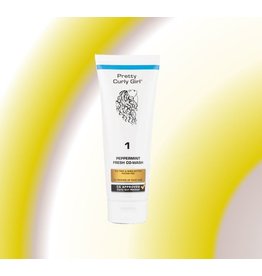 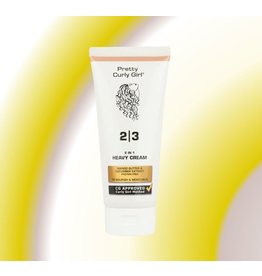 Quick view
Heavy Cream 2in1
CHF23,90
Not yet rated
Add to cart 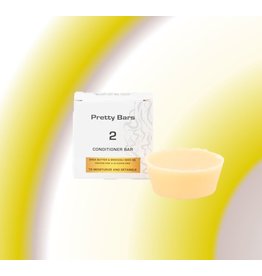 Quick view
Conditioner bar 2in1
CHF18,50
Not yet rated
Add to cart
Page 1 of 2
Please accept cookies to help us improve this website Is this OK? Yes No More on cookies »
Powered by Lightspeed